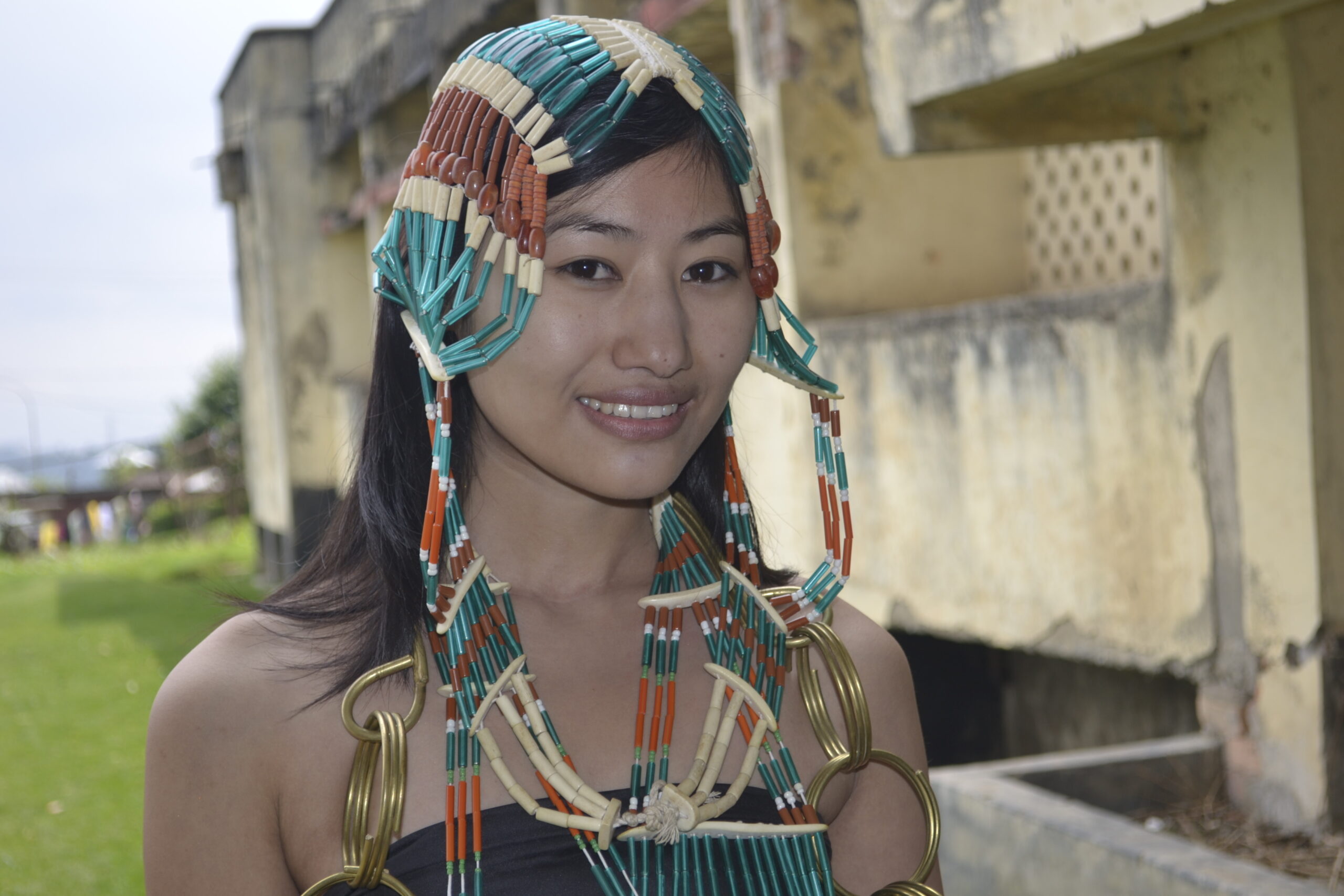 1 thought on “Do you know Meetei worships Tangkhul women”