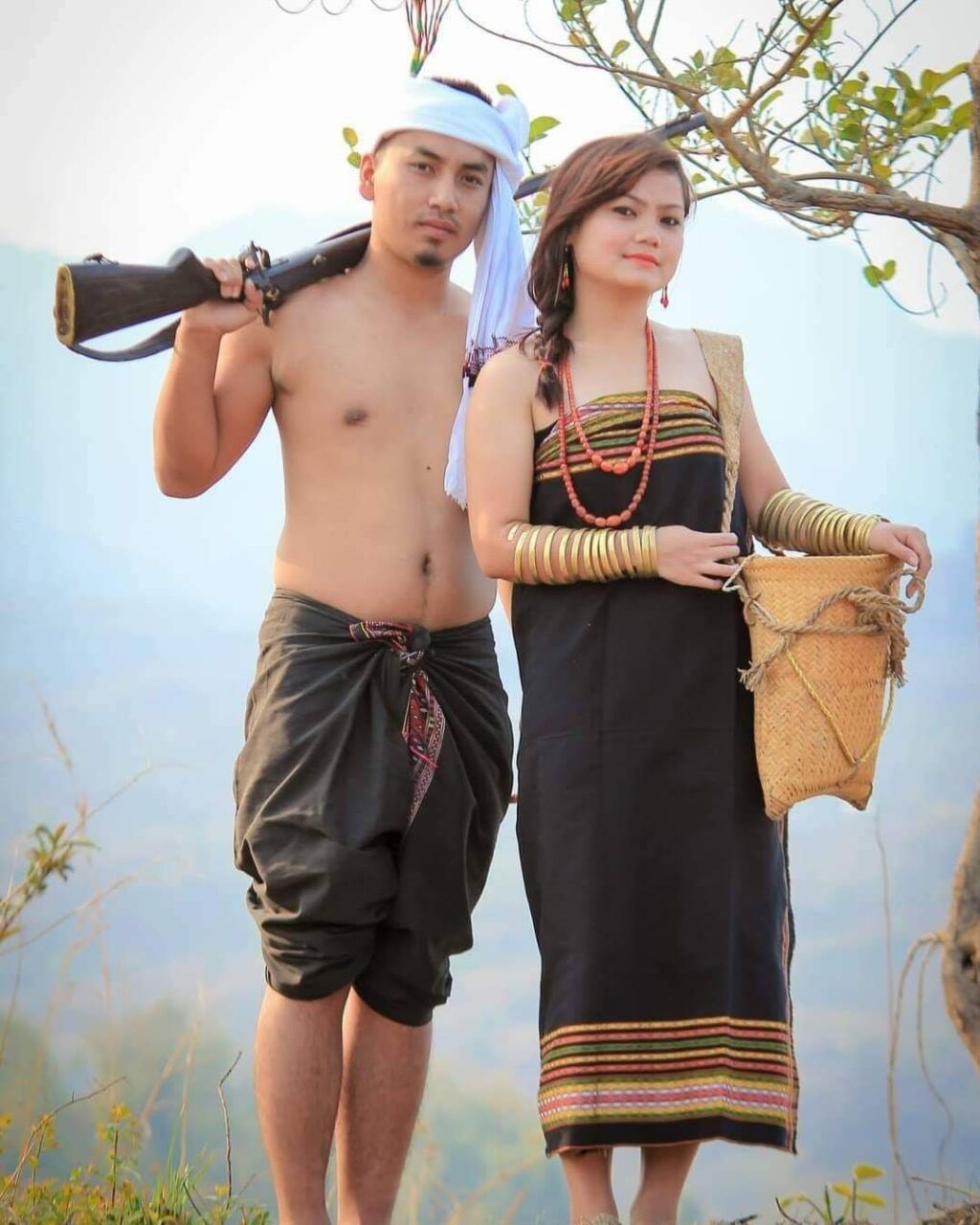 Khongjais of Manipur are Yelhoumee. But the term Kuki is an alien term. They arrived in Manipur alongside the British Missionary. If the claim by Naga that Kuki are refugees of Manipur are legitimate, then both  Naga and Kuki are also refugee in Manipur.

The Khongjais are very much prominent in the history of Manipur as Meetei, Tangkhul, Maram, Thangal, Chothe, Kabui. They existed since the pre historic days in Manipur.

The Royal Chronical of Manipur kings mentioned Taothingmang as ruler of Meetei Leibak in 264 AD. As the name sound like Khongai word, few researchers claim that a Khongjai ascended the throne of Meetei Leibak.

The word “Kuki” first appeared in Bengal through Asiatic Researcher Journal in 1872. The Khongjais existed as yelhoumee and plays an important role in the Meetei civilisation.

Will the Khongjais of Manipur and the Tangkhul fight over Naga-kuki issue if the British never arrived in Manipur? Now, the term used by Britishers to separate some of the indigenous tribes of Manipur for their smooth administration is rewriting the history of the region to assimilate in the fiction books of the Britishers.

Instead of separating the indigenous tribes from the history of Manipur, try to promote the contribution of your forefathers in the making of Manipur as a Nation, spreading far as the Yunnan province east and the Irrawady river in the South.

It was the far sighted policy of  Tangkhul MP, Rungsung Suisa that he requested the Indian Government to grant relief fund for the refugee. His intention might be sincere and legitimate to check the illegal influx from the erstwhile Burma in the hills of Manipur. However, the refugee relief fund was a blunder to the indigenous khongjais of Manipur.

What is disturbing to the younger generations was that  for the purpose of distributing refugee relief fund, a meeting of all Kuki chiefs was also convened on 15th May, 1968 where a five member committee was constituted in the name of ‘Kuki Refugees Relief Committee’. HT Pakang was the chairman of the committee while Thangkholu Haokip and Janghem Lunkim were the vice chairman and general secretary. Two others, Haokholu Haokip and Hawlngam Haokip were members of the committee.

Getting that refugee relief grant cannot change the history of Manipur. Yes,  it was prove that Kukis are refugees in Manipur and they have been given the refugee grant. What about the indigenous Yelhoumee, the Khongjai? It was the dark phase for Khongjai tribes who are the indigenous (yelhoumee)  people of Manipur.

Even though the two terms, Kuki and Naga are loan words gifted by the Britishers to yelhoumee tribes of Manipur, researchers and politicians from various tribes are recreating a separate origin, history and political domain drifting away from their identity and roots. There was no term like Kuki or Naga in the Kingdom of Manipur until British arrived.

The wave of migration from the Southern part of Manipur is creating imbalances in the hills and valley. The Tangkhul’s claimed that Kuki homeland  is an utopian dream in Manipur is right, for there is no kuki in Manipur. When you are staying in your home, how can you claim to the world another in your own home?

The ethnic cleansing of Naga Kuki in the 1990s paved the way for Kuki homeland, there was no homeland movement before this genocide. The Awang haos, often called by Meetei  forefathers have made the khongjai hostile and demand for a self rule autonomy gaining momentum, fuelled by the support from those living outside Manipur.  In fact, of all the tribes, living in Manipur, it was the Khongjais who came to save Manipur and supported Budhachandra, the King of Manipur even when India annexed Manipur Kingdom in 1949.

If the Khongjai are refugees in Manipur, why then the Chassad khullakpa, the Aihang khullakpa, the Longpi khullakpa, the Nabil khullakpa and other leaders from Haokip village protected the Palace with 300 volunteers, armed with weapons to fight against the India?

Khongjai researchers must find out how the Haokip Veng, the Old Lambulane and the Churachandpur existed in Manipur. The expulsion of Awa from Manipur, role of Khongjai in Second World War to defeat the Alliance and protection of Manipur boundary against the Kuki of Mizoram and Myanmar during the reign of King Chandrakirti. All these records will show the immense contribution of Khongjai in safeguarding the integrity of Manipur.

A copy of Census schedule from the State Statistical Census Department of 1946-47 shows several khongjai villages  in the present day Ukhrul, Mao, Tamenglong. Some of the Villages in Mao have Khongjai Chief during this period, Ngatan, Khamson, Chawai, Khongdei etc. Even in the Ukhrul districts, some villages have Khongjai chief which have taxable houses. Bungpa Khullen was a Khongjai village with 12 taxable houses. Similarly, villages like Chamu, Kalhang , Khuntak, Pushing, Shihai, Sinakeithel, Chassad etc.

Therefore, the claim of Tangkhul Naga Long’s general secretary Vareinan Gachuiwoshi announcing  that there is no ancestral land belonging to Kukis in all Naga districts of Manipur in general and in Tangkhul Naga territory in particular is completely wrong.

Khongjai are not refugee, they are the yelhoumee of Manipur protecting the hills of Manipur. How come a Yelhoumee tribe having it’s own yek salai be included in the Kukis and Nagas which don’t have origins. The Aimol, Chothe, Moyon, Monsang Kharam, Kom have  seven yek salai, proving they are the children of Konjil Tukthaba Ibudhou Pakhangba! Referring to some books and diaries of British Writers won’t help much to link the present day generations with your ancestors. 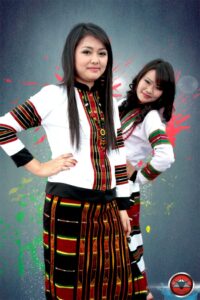 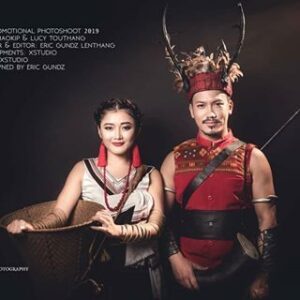