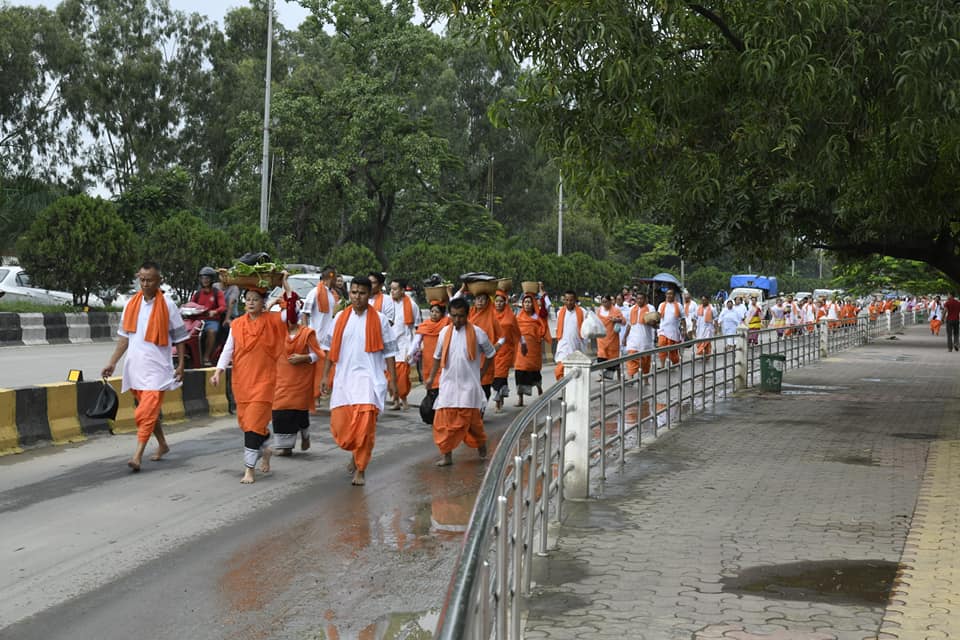 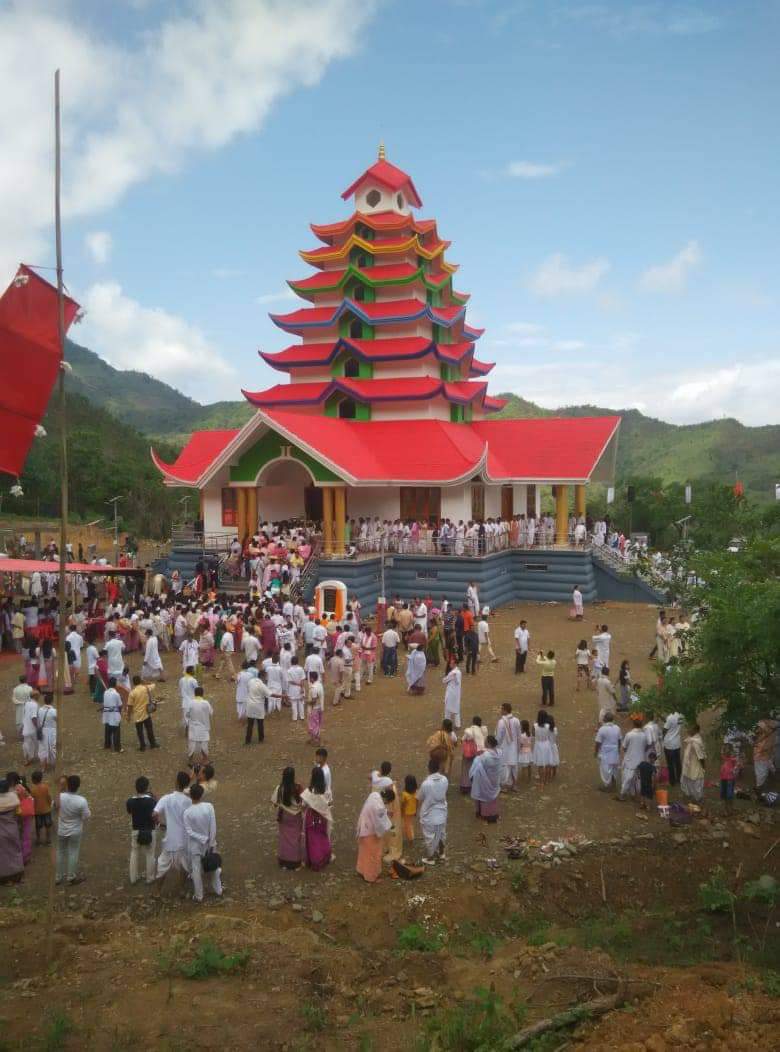 The Lai people worships Sanamahi. These people have descended from the Koubru mountains. And settled in different hills and plains…